“An unexamined life is not worth living” - Plato 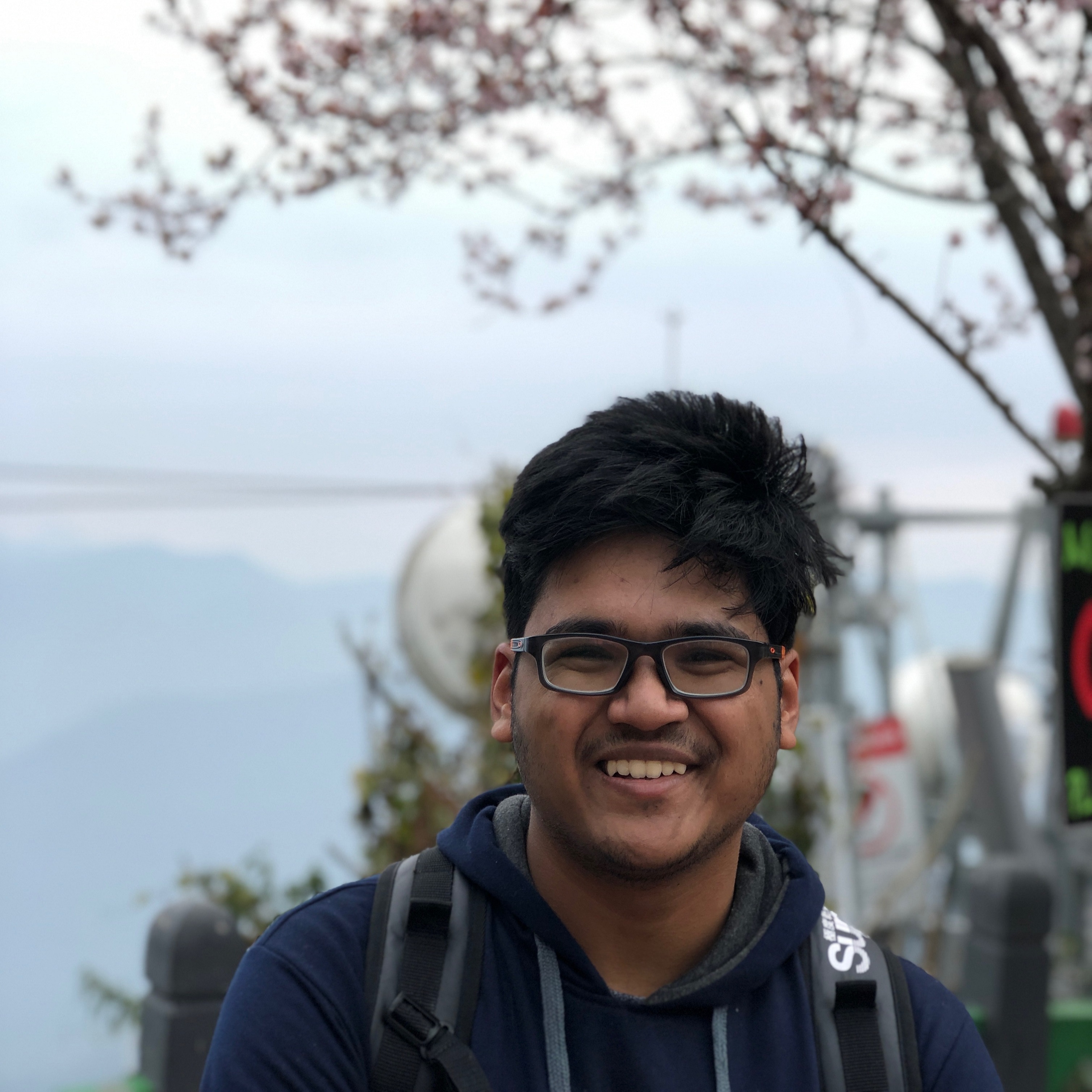 Hi! I am Archit, a senior at Indian Institute of Technology, Kharagpur currently completing a BS+MS major in Mathematics and Computing with minor in Computer Science and Engineering. I’ve had stints with competetive programming and software development. Currently, I’m a perception team member at Aerial Robotics Lab, Kharagpur and also interested in Reinforcement Learning.

Hit me up if you’ve got a cool idea regarding any of those and wish to collaborate!